Top 7 Female Entrepreneurs to Inspire You

In the past 20 years, the number of successful female entrepreneurs has gone way up. And their outlook is bright — according to this Fortune article, women are “more ambitious and have been more successful than their male counterparts.”

Not only are female-led companies more profitable, they’re also focused on making a social impact.

If you’re looking for some inspiration, read on for the top women entrepreneurs to follow.

Inspiration for Away, a luggage company, hit Jen Rubio at — of course — the airport.

Her suitcase fell apart, and “all of her clothes just spilled out everywhere.”

“I had to find some straps and some tape to tape everything together,” she explained.

Rubio pitched the idea of an affordable, well-made suitcase to her former coworker Stephanie Korey.

Korey Goodwin was an easy sell; not only was she already convinced direct-to-consumer businesses (like Warby Parker) are the future of retail, she and Rubio had grown close at their old jobs.

“I wanted to create a fabric that functions across multiple activities, but looks more like the brands I wear every single day — something less sporty looking,” she said. “I started with the material and grew the products and took them to market.” 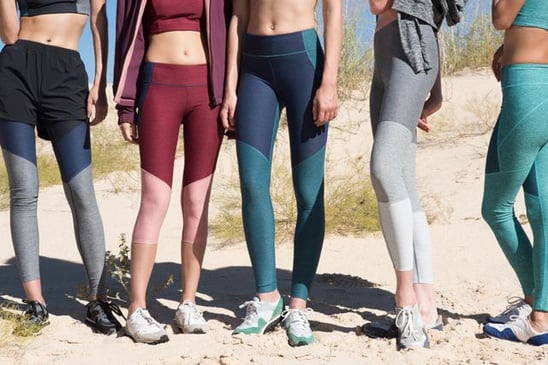 She used her own savings and capital from friends and family to launch. Getting more funding — this time from venture capitalists — was hard. More than 70 investors turned her down. Haney persisted, and at now, at 27, she’s running a company that’s earned more than $8 million in funding.

Poshly gives users the chance to win new beauty and lifestyle products in exchange for information about their makeup preferences, habits, etc. Consumers get freebies, and brands get a treasure trove of data.

Of course, getting brands on board wasn’t always easy. Bloch ended up meeting a key player from L’Oreal at that company’s event honoring women in the digital world. Once she had L’Oreal, Poshly could acquire even more big partners.

More than 700,000 consumers have answered questions on Poshly, and Fast Company called it one of the top 10 most innovative companies using big data.

But Payal wasn’t happy. She loved dance — not her 9-5. So she quit her job at Warner (where she’d gone after Bain), and founded a company with a friend from high school. They built a directory of fitness classes (think Open Table for exercise). Unfortunately, the demand wasn’t there.

Payal and her cofounder launched a second product that let users buy 10 classes in advance. Again, the idea flopped. 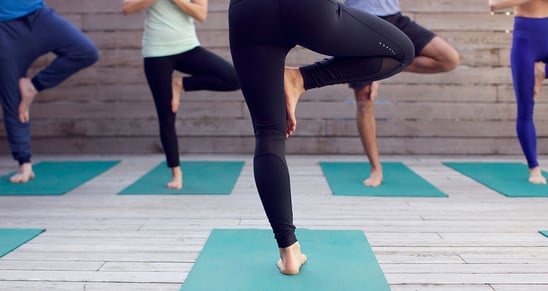 In 2014, the company rebranded itself as ClassPass: A subscription service model that lets customers go to a set number of classes each month for a recurring fee. The first month, ClassPass hit 1,000 users. It’s now partnered with more than 7,000 studies and is valued at $435 million.

It’s probably the same strain of daring and ambition that led Edith and her co-founder, John Kodumal, to quit their jobs at successful businesses (at TripIt and Atlassian, respectively) to start LaunchDarkly.

LaunchDarkly is a tool that lets companies turn on features for a select number of users. Sample use cases include giving some users an early preview of new features, or trialing a potential change with a test group.

Audrey Gelman had a successful career in politics. She was senior vice president of SKDKnickerbocker, specializing in public affairs and local politics. In 2008, she was a junior aide for Hillary Clinton’s campaign. In 2013, she was campaign spokesperson for Scott M. Stringer’s successful New York City comptroller bid.

But Gelman decided to pivot — into social clubs. Last year, she founded The Wing, an all-female coworking space. 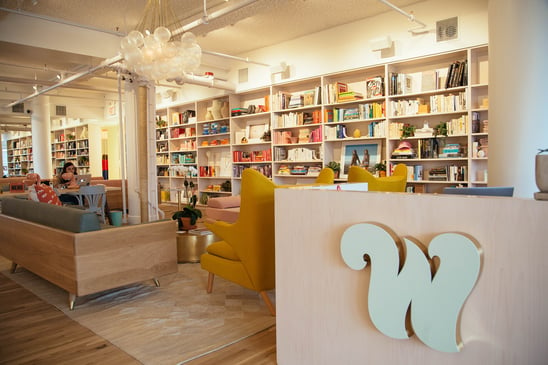 Unlike most social clubs, The Wing is anti-exclusivity. Members are all different ages and professions. They pay a little more than $2,000 per year to work, network, relax, read (there’s an all-female lending library with 2,000-plus books), recruit, hold meetings, and socialize.

Demand definitely outstrips supply. There’s a long waiting list for membership, and The Wing will have four locations by winter 2018.

Twenty-one-year-old New Yorker Leandra Medine started blogging back in 2010, before everyone and their mother was doing it. Her website? “Man Repeller,” named for her quirky, cool — and therefore off-putting to the male gender — sense of style. 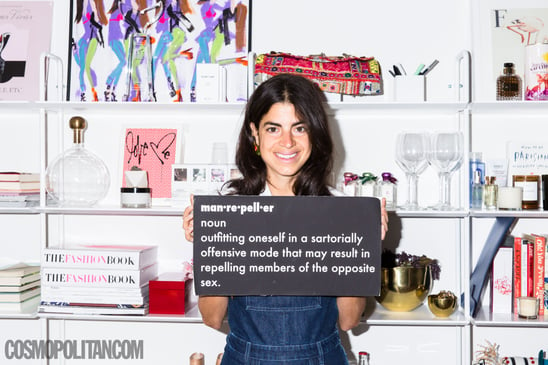 But will Man Repeller take outside investment? Not for now: Leandra is committed to maintaining the unique editorial voice and intimate feel that having external stakeholders might threaten.

And about that voice: Man Repeller’s success can partly be attributed to the team’s willingness to broach uncomfortable and personal topics.

These stories serve as a reminder that the journey to success isn’t linear. It isn’t easy. And it isn’t always obvious. So whatever risk you’re contemplating — whether that’s starting your own company, asking for a raise, or learning a brand-new skill — I hope these women inspire you to be brave. Even if you stumble, even if you completely fail, you’ll learn something in the process.